Social worker Chong Sin Wooi, 36, said that not many people were aware that Socso provided aid for such cases.

“The common perception is that claims can only be made for mishaps for work related injuries. So long as one is a Socso contributor for at least one-third of his career and is below the retirement age of 55, one is able to apply for such aid,” he said.

He said that this scheme included illnesses such as cancer, asthma, and heart attacks certified by doctors.

He added that Socso also provided aid for those undergoing kidney dialysis.

“Those undergoing dialysis treatment do so at least twice a week, with a charge of up to RM150 for each treatment. They can apply to have their treatments subsidised by Socso,” said Choong.

He said this at a workshop held at the Tanjung Bunga Community Development and Security Committee (JKKK) office that about 20 members took part in.

Tanjung Bungah assemblyman Teh Yee Cheu said that such workshops were good to keep the public informed and aware of their rights.

“There should be more of such workshops so that the public can fully utilise the benefits,” said Teh. 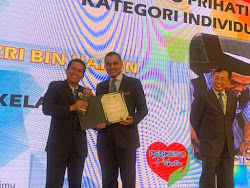 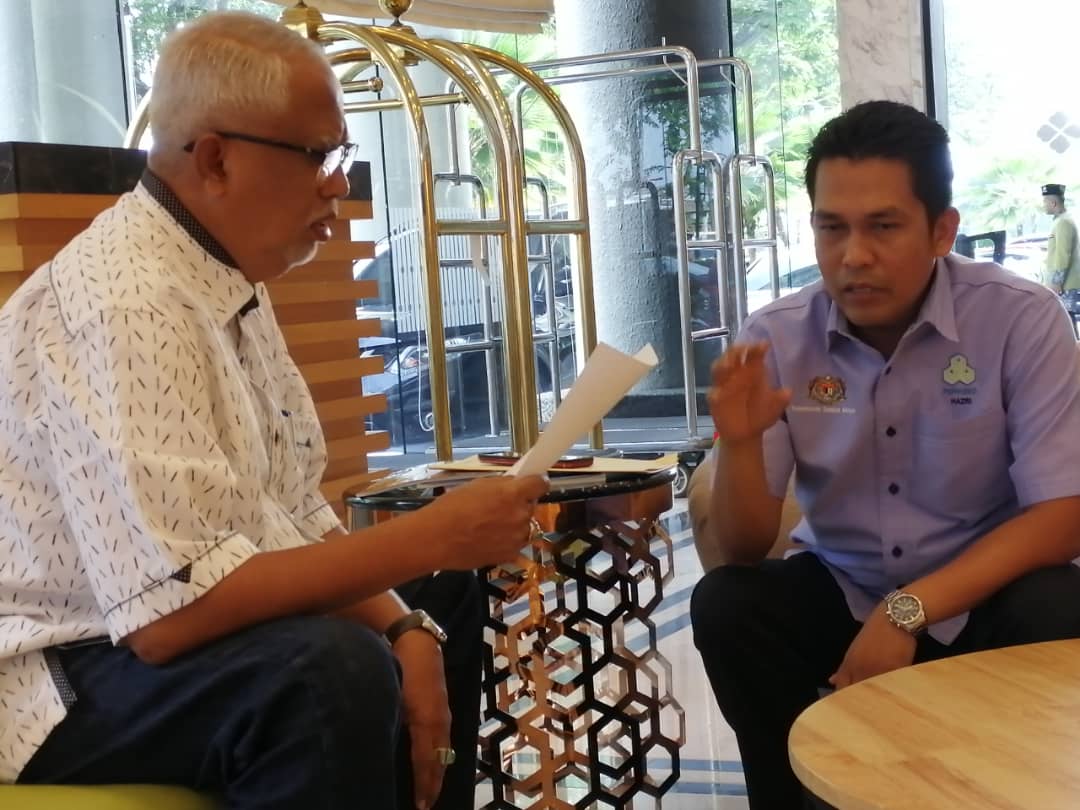 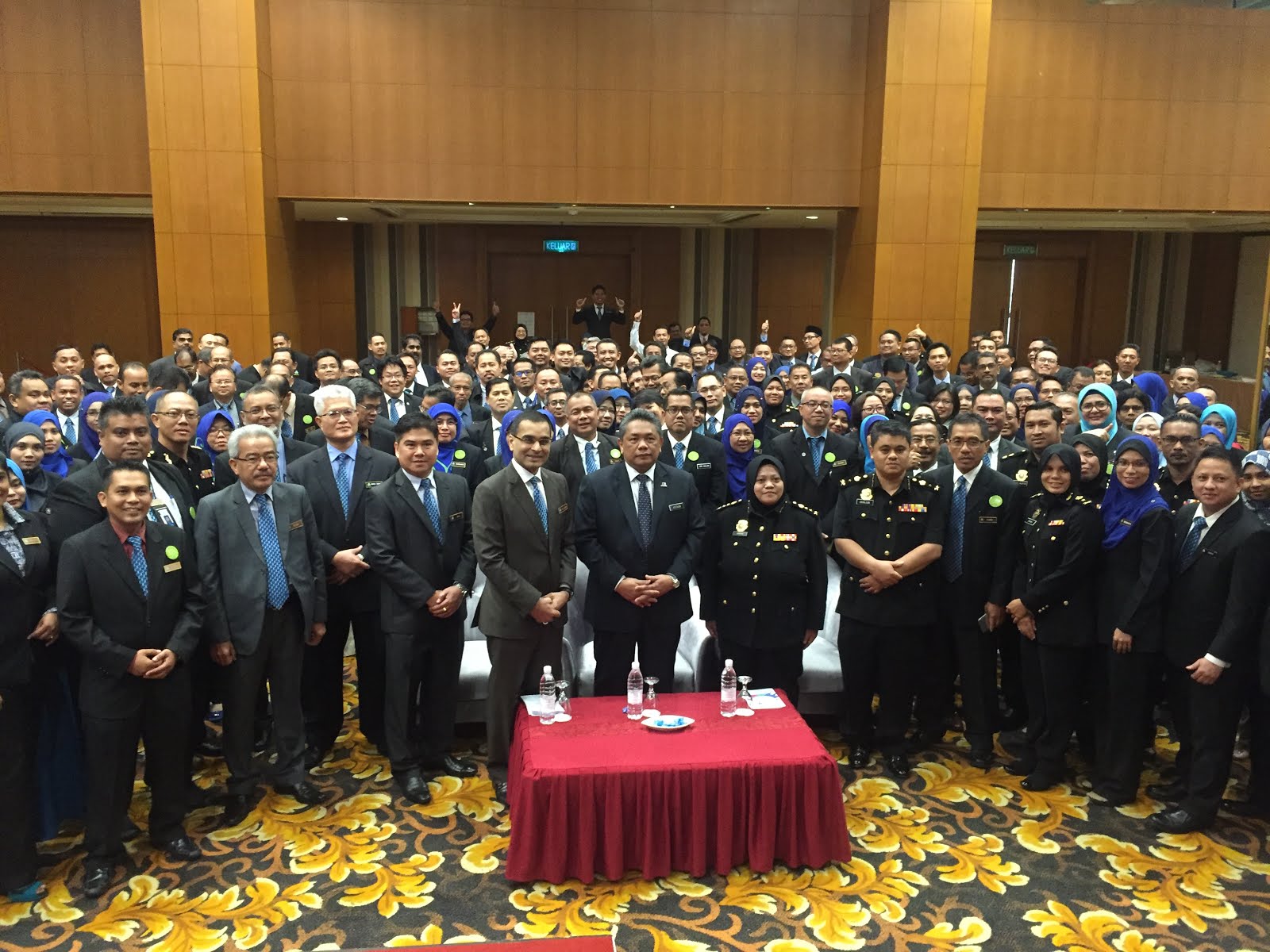 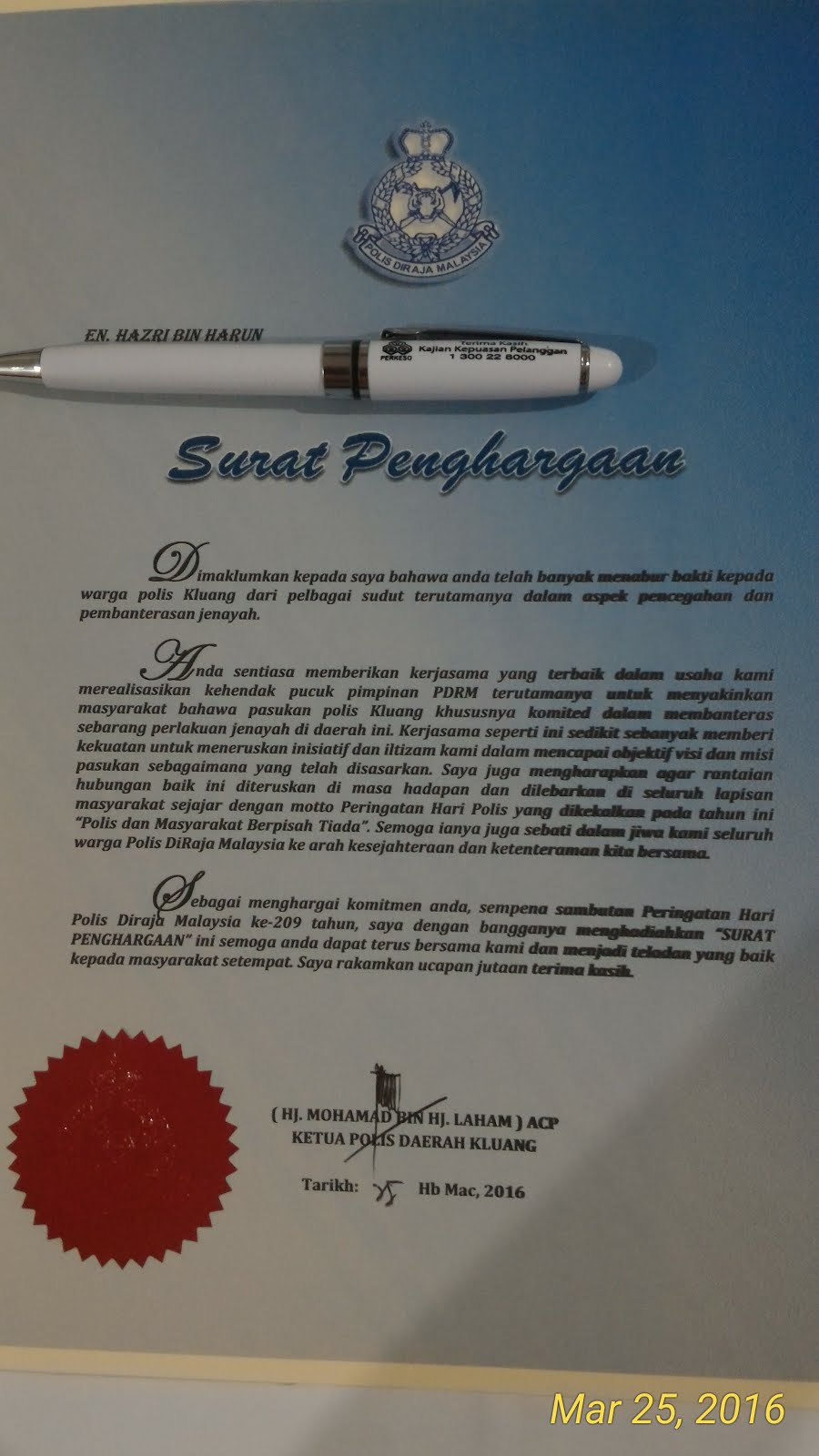 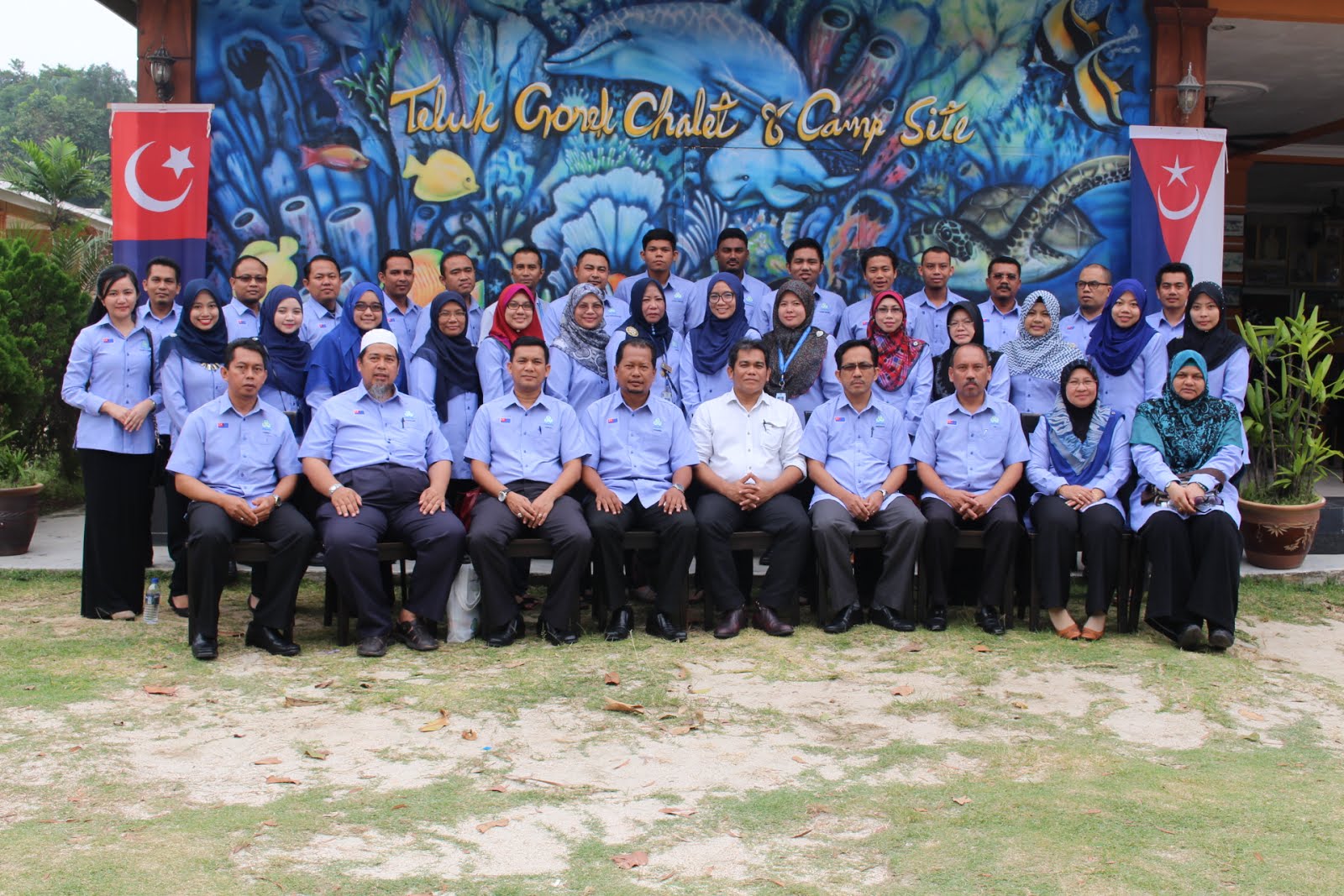 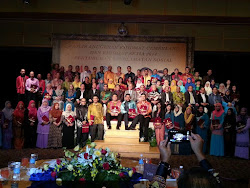 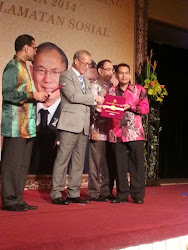 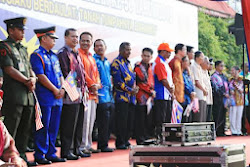 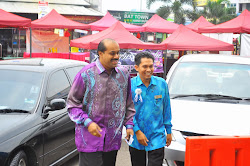 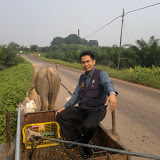